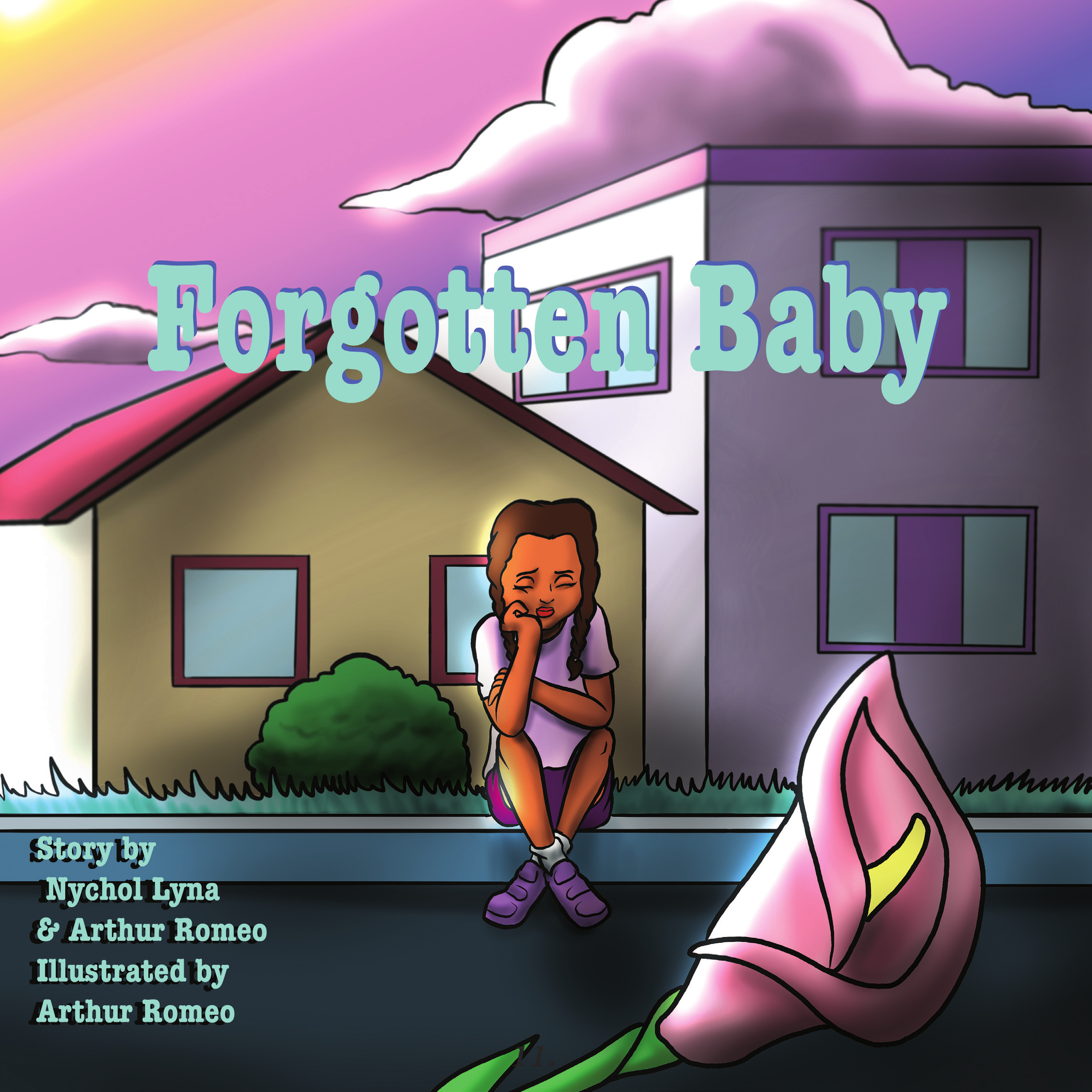 “Forgotten Baby” is a children’s book for readers aged 8 and up, following the journey of a young 16-year-old girl named Mytaé dealing with the hardships of losing her mother at a young age and entering foster care. This modern-day book series provides true-to-life insight into the struggles that children and teenagers face while growing up without their biological parents. 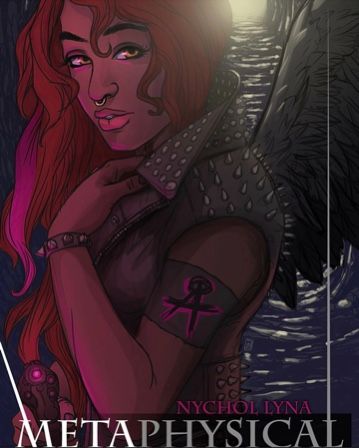 Metaphysical” is a fantasy for readers aged 13 and up, tracking the exploits of a young girl named Mysterie as she struggles to survive and seeks to gain an understanding of who she is and the meaning of life. Mysterie is unable to manage the strong feelings within herself, much less those of the people around her, which she is somehow able to sense.

After realizing that her world is something more than what she knew, in a desperate attempt to determine who she is meant to be and what her purpose is, she decides to immerse herself in drugs, sex, lies, and deceit, which forces her to become someone she never expected to be. But as Mysterie digs deeper into her strange experience, she begins to understand more about the supernatural beings surrounding her, as well as the people she has known her entire life. Or thought she knew.

Once Mysterie begins to accept the world she truly lives in, she is introduced to the heavens and hell, along with an ongoing war that has been occurring since before her time. Upon becoming better acquainted with an ancient and powerful demon named Kyllo, Mysterie is faced with the reality that she has finally gotten her answer about life – and there does not seem to be any happiness at the end of the journey. Mysterie begins to learn even more about who she is, and comes to accept that she is a part of this war to save humanity and establish balance between the heavens and hell.

This modern-day YA fantasy novel provides true-to-life insight into the struggles that teenagers face while growing up in Los Angeles, California, and how one simple act can change a person forever.

Author Nychol Lyna does not condone the use or glamorization of firearms or violence in any aspect. Dream North is established on a foundation that promotes arts-forward thinking, that encourages underprivileged and minority demographics to embrace free expression and the uplifting of self and others in a safe and healthy way. In these images, Author Nychol Lyna is portraying her main character Mysterie from the impending novel “Metaphysical” for book trailer promotional purposes. The main character’s characterization is loosely based on the life and upbringing of Nychol Lyna. Dream North (LLC and Foundation) seeks to create works of art that push boundaries and appropriately portrays the events that impoverished or at-risk demographics often experience. If you or somebody you know may be at risk of being exposed to or threatened by any semblance of firearms or weaponry, please contact your local emergency hotline. Thank you for supporting “Metaphysical” and the Dream North LLC platform. 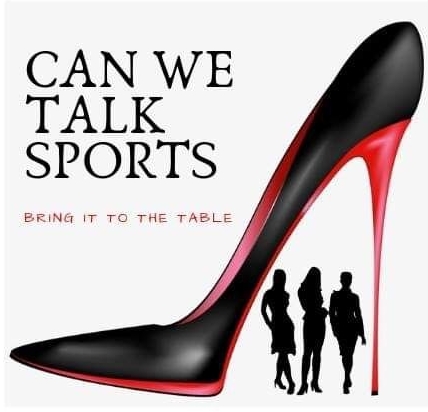 The sports commentator show “Can We Talk Sports” comes from the perspective of the mother’s of student athletes and sports professionals, seeking to bring knowledge to the parents and players regarding everything that pertains to sports and education. Each episode of “Can We Talk Sports” will consist of the panel of parents speaking about their personal experiences in their child’s choice of athletic profession, as well as discussing major events occurring the industry of sports.

With an all-female cast, “Can We Talk Sports” seeks to encourage our athletic leaders to 1) educate, 2) equip, 3) empower, 4) inspire, and 5) lead, by introducing a modernized perspective on sports, while also staying true to the history of the game and incorporating the raw reality of the society we live in and encouraging self-accountability of all parties involved. Finding the balance between being both honest and humorous gives us the ability to “laugh at our pain”and deal with our circumstances, encouraging unification amongst all people of all colors and backgrounds, tearing down cultural barriers one educational segment at a time to reiterate that “knowledge is power”. 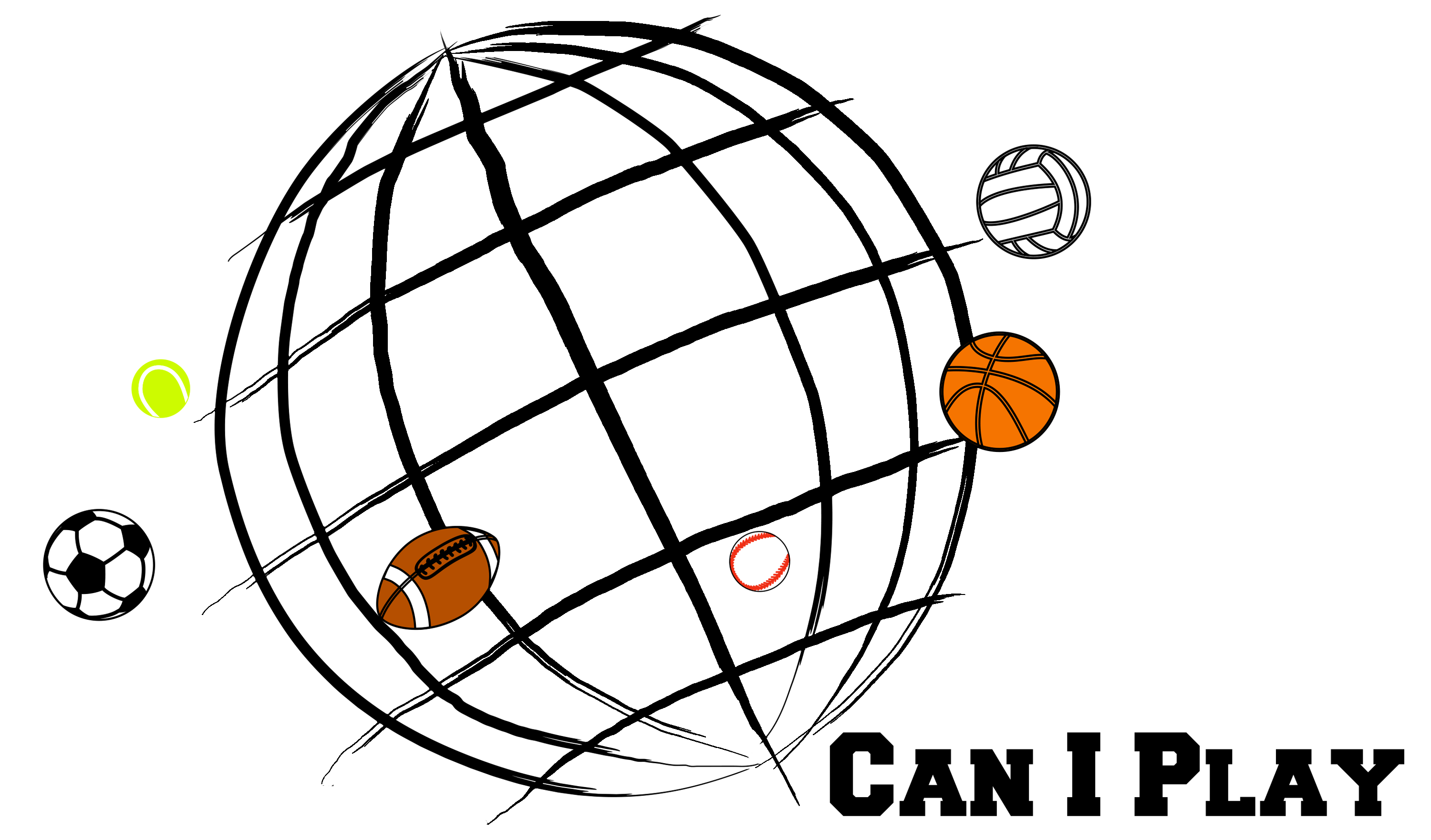 Path to the Draft: 7 DeSoto U Players” follows 7 student athletes from DeSoto, Texas, all declares for the April 2018 NFL Draft.

Many small communities are often overlooked when they are stationed within a large city. And this fact applies to the great city of DeSoto, which only makes up a mere 53,000 people out of the 12.3 million inhabitants of Dallas, Texas. No wonder many residing outside of Texas are unable to truly recognize how special this community is. Not only is DeSoto an academy collegiate program, sending 25-50 students to college for sports and academic scholarships, it also wins millions in grants to further our youth’s education. But the real recognition, if you are a true sports fan of student athletes, is how DeSoto won four state championships in 2016 in four different sports. And these are just a few of the optimistic facts about the city of DeSoto.

This documentary series will bring knowledge to the power of support. DeSoto is setting the bar for how a community, along with its influential figures, city officials, and sports professionals, strives by encouraging the importance of connecting and sharing information. Most important, you will hear from the perspectives of the players and their families,experiencing their journey and learning who they are, their hopes and fears, and what football means to them. People are awaiting such a significant story, which can only be told from the genuine perspective of the community actually living it. By sharing this news about the small city of DeSoto, a substantial impact could be made on others who also reside in a community that at times may go unnoticed.

DeSoto is the breeding ground of elite athletes, and the year 2018 ignites one of many impending validations. There are seven players going into the NFL draft; a special group of student athletes, who are apart of making history in DeSoto. These athletes played on the team that made it to the 2012 Semi-Final Football Playoffs (5A Division 1), which was a first in DeSoto high school history. Having seven athletes be declared for draft picking from one community and one school, has never been done in the history of an NFL draft class.

“It’s All Happening” comedy sketch series is the urban spin on the TV Series “Girlfriends” and has an all-female cast. These five friends spend a majority of their time bringing one another up to date on their personal lives. They struggle to find peace in their choices, while at the same time being fully content with their lifestyle as it is “their choice”. The freedom to choose is what makes them unique as they are unapologetic about who they are, and share a bond which consists of loyalty, love, and support, all while being brutally honest and humorous. 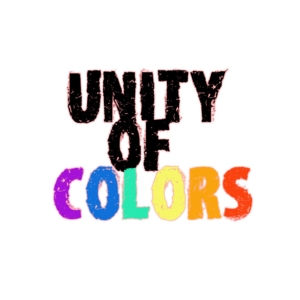